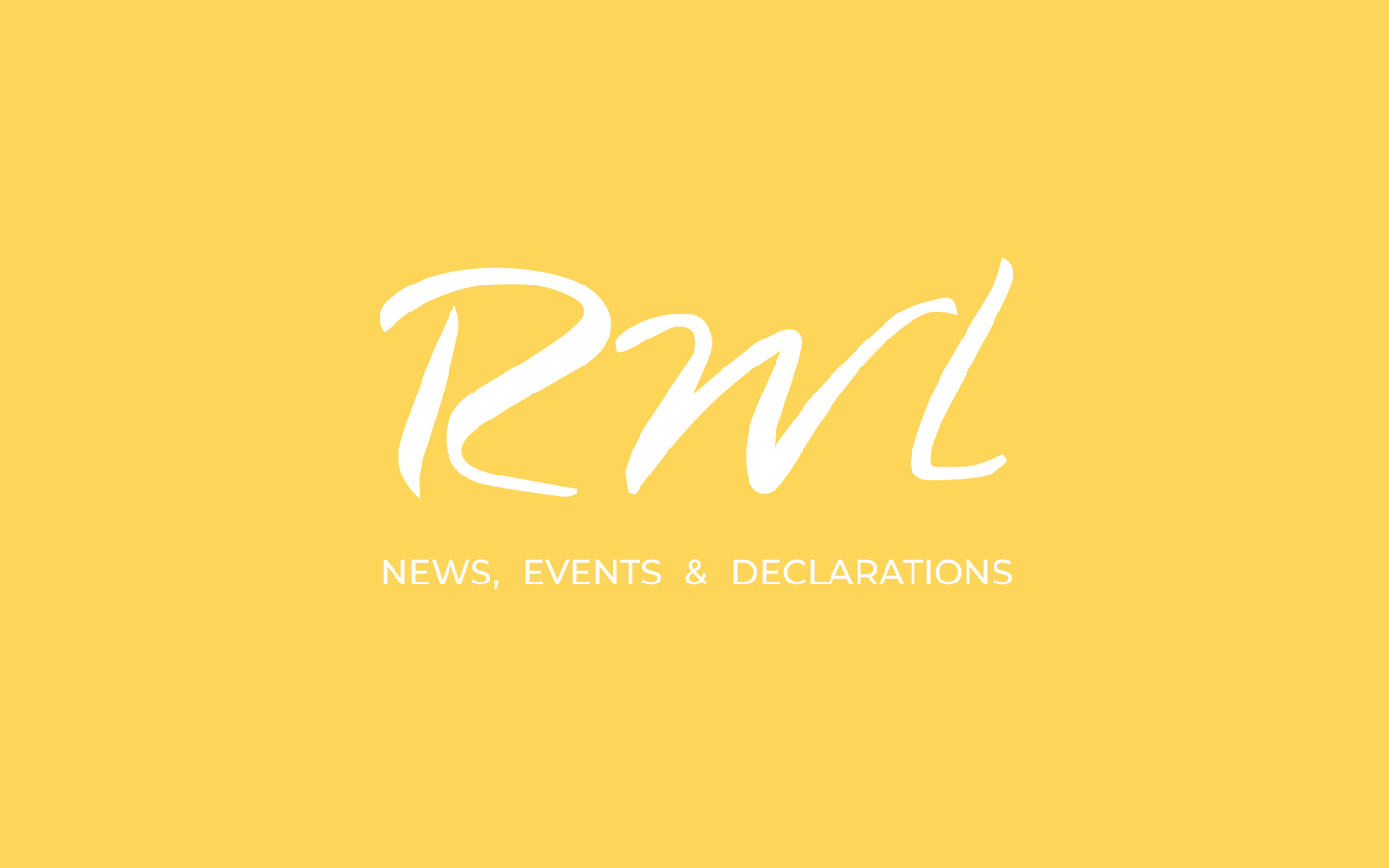 This strategic planning meeting, planned for the end of 2010, had the goal of summing up several issues that have…

Dear Ambassador, The Regional Women’s Lobby (RWL) of Southeast Europe expresses its strong congratulations to Bosnia and Herzegovina for being…

In support of the UN-led Global Open Day for 1325 events, the Regional Women's Lobby decided to organize a set…

The Regional Women’s Lobby for Peace, Security and Justice in Southeast Europe held an international conference in Skopje on June 25, 2010 entitled Women and Peace building in the Western Balkans. This year marks the 10th anniversary of UN Security Council Resolution 1325, which calls for the increased participation of women in decision making, security sector and peace-building.  The aim of the conference was to discuss the lessons learned in implementing SCR 1325 in the past ten years since its adoption and to prepare a set of concrete and actionable recommendations to present to the UN Security Council at the 2010 Open Debate on 1325 +10.

In support of the UN-led Global Open Day for 1325 events, the Regional Women's Lobby decided to organize a set…

Karadzic Trial Begins In the opening statement of his trial in The Hague on charges of genocide, war crimes and…