1st international conference of RWL SEE – “A secure future for our region: What does it take? Women leaders speak out” – Prishtina, Kosovo – 27 October 2008

The countries of the Western Balkans have seen fundamental shifts in the political situation in the past year. Particularly, the declaration of independence by Kosovo has resonated throughout the region. The Western Balkans have once again found themselves in a fragile political and security situation and the RWL finds it fundamental to include women’s voices in the shaping of the region’s security landscape. In addition to the wider regional issues, Kosovo’s government finds itself taking on more and more political and security tasks from UNMIK and EULEX administrations and it is critical that a women’s perspective be a part of this state building from the inception.

While there has been useful progress in the Western Balkans in the past decade, the fact remains that high level decision-making still remains closed to women’s participation. Monitoring reports of UNSCR 1325 in the SEE region continue to highlight gaps in the provision of security to women and in the inclusion of women in post-conflict decision-making. 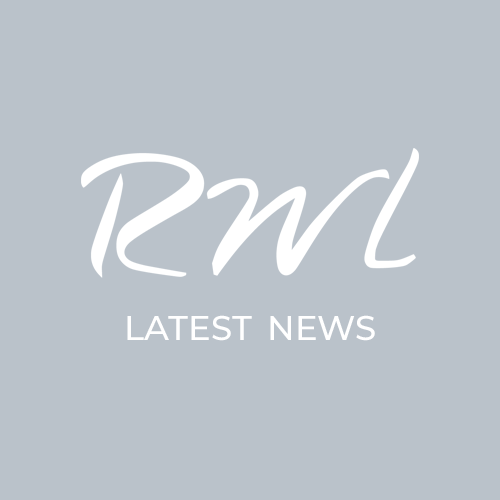 RWL Conference “A Secure Future for…

Letter of Support for Natasa Kandic 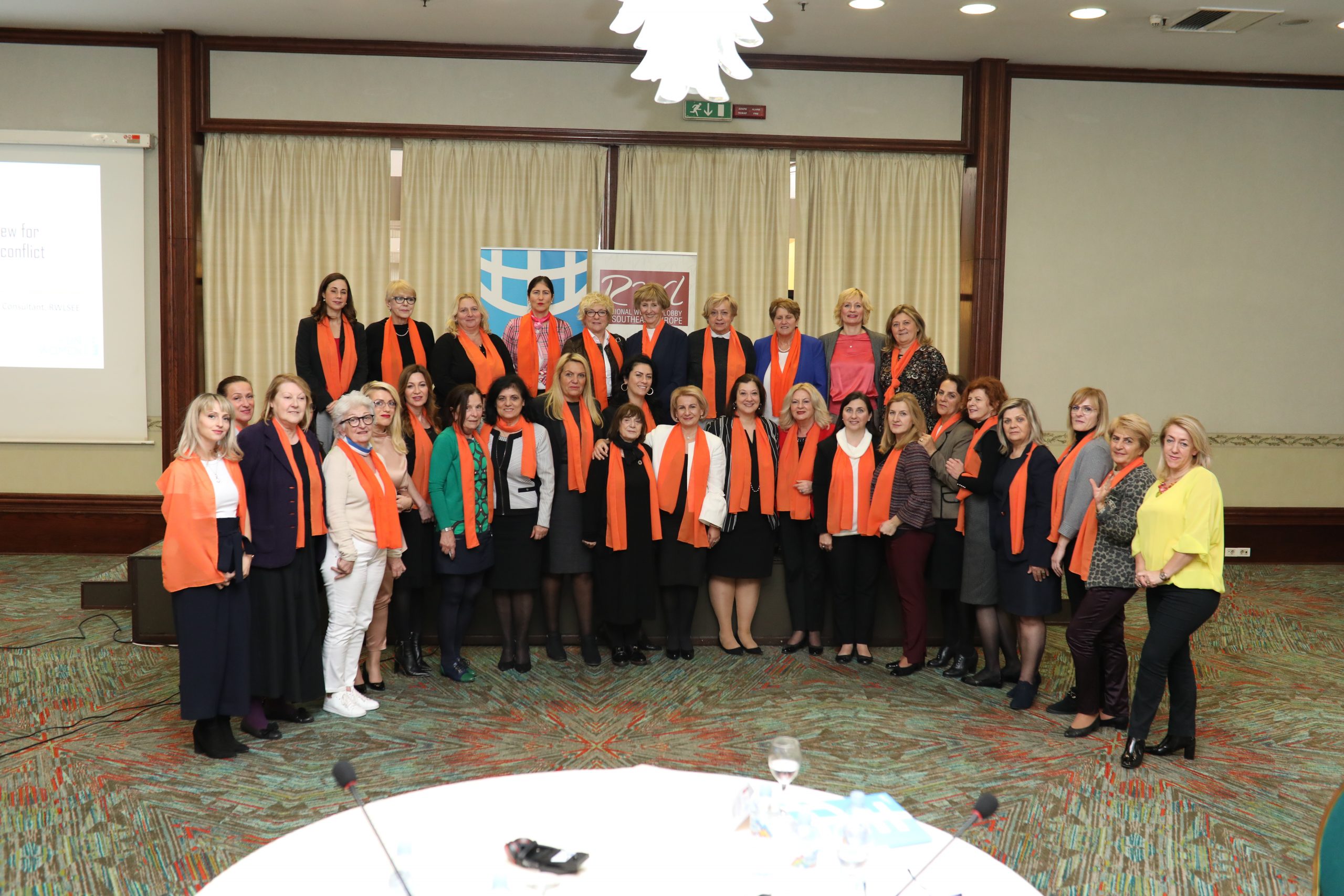